The Plurinational State of Bolivia (Estado Plurinacional de Bolivia) is a country in South America. It shares land borders with Brazil, Paraguay, Argentina, Chile and Peru. Its official language is Spanish. The executive capital city is La Paz, the constitutional capital is Sucre. Its largest city is Santa Cruz de la Sierra.

The Bolivian flag was adopted in October 1851. The design consists of three equal horizontal bands of red, yellow and green. A variation used as State flag and ensign features the same design with the Bolivian coat of arms at its center. 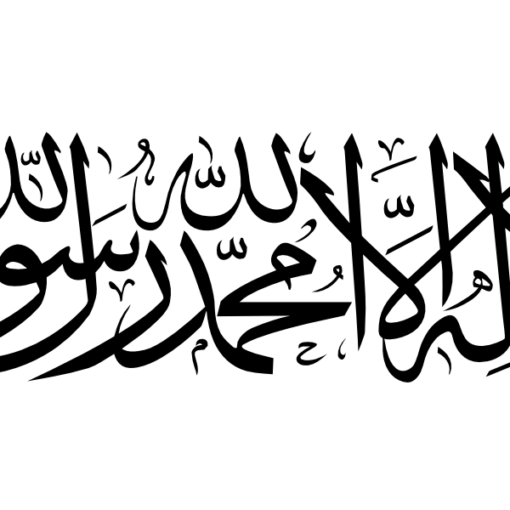 Afghanistan, also known as the Islamic Emirate of Afghanistan is a country of Southern Central Asia. It shares borders with Pakistan, Iran, […] 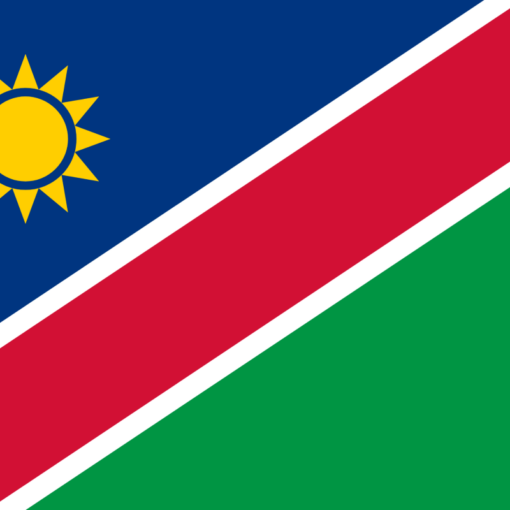 The Republic of Namibia (Republiek van Namibië) ( Orepublika yaNamibia)  is a country in Southern Africa. It shares borders with Zambia, Angola, […] 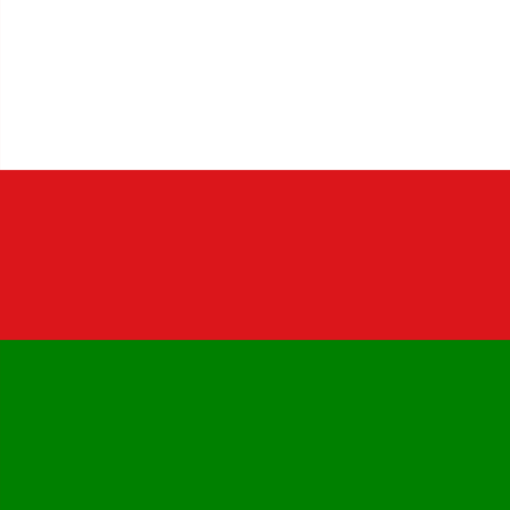 The Sultanate of Oman (ʻUmān) is an Arabian country in Southwestern Asia. Situated on the Arabian Peninsula, it shares borders with United […] 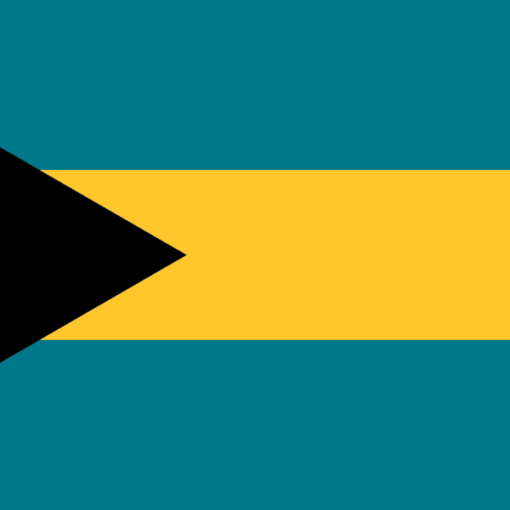