Guinea, officially known as the Republic of Guinea, is a country located in West Africa. It shares borders with Guinea-Bissau, Senegal, Mali, Cote d’Ivoire, Sierra Leone and Liberia. Its official language is French and the capital and largest city is Conakry.

2nd October is Independence Day in Guinea, a public holiday with parades, concerts and traditional meals to commemorate when the country became an independent republic on 2 October 1958.

The flag of Guinea was adopted in November 1958. The design consists of a vertical tricolour of the Pan-African colors of red, yellow and green. 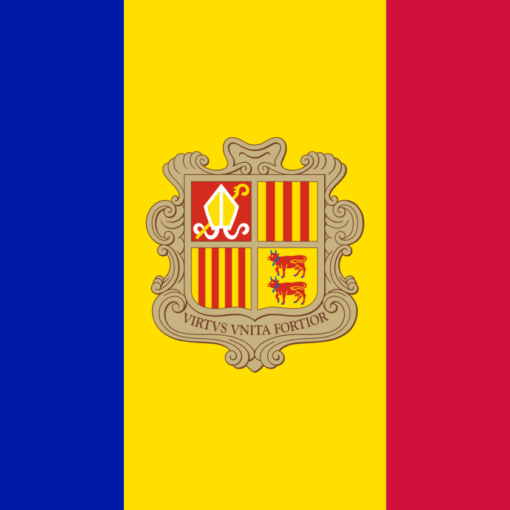 The Principality of Andorra is a microstate country in Europe. It shares borders with France and Spain. Its official language is Catalan. […] 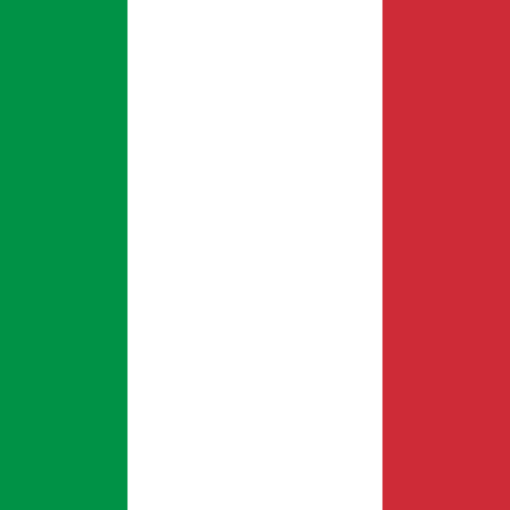 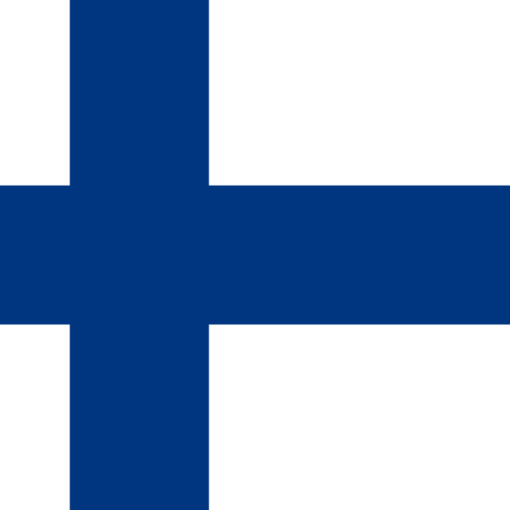 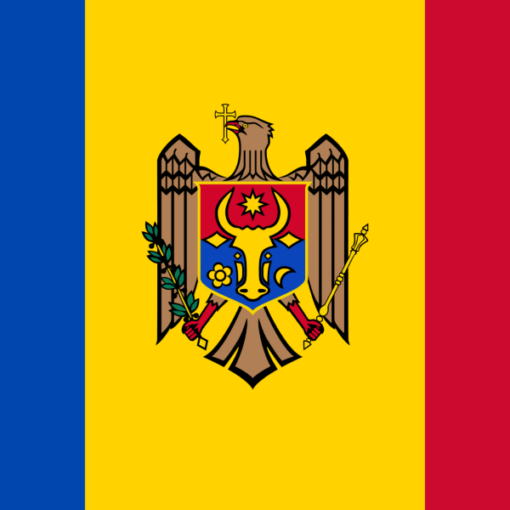 On 27th August Moldova celebrates its independence from the Soviet Union. Fireworks displays and Parades mark the day in 1991 when the […]