The Republic of Mozambique (Moçambique: Mozambiki; Msumbiji; Muzambhiki) is a country in South East Africa. It shares borders with Tanzania, Malawi, Zambia, Zimbabwe,Eswatini and South Africa. Its official language is Portuguese. The capital and largest city is Maputo.

The flag of Mozambique was adopted in May 1983. The design consists of three horizontal stripes of dark green, black, and yellow separated with two narrow white stripes; the left hand hoist features a red triangle containing a yellow star overlayed with an open book and a black crossed rifle and matlock design. 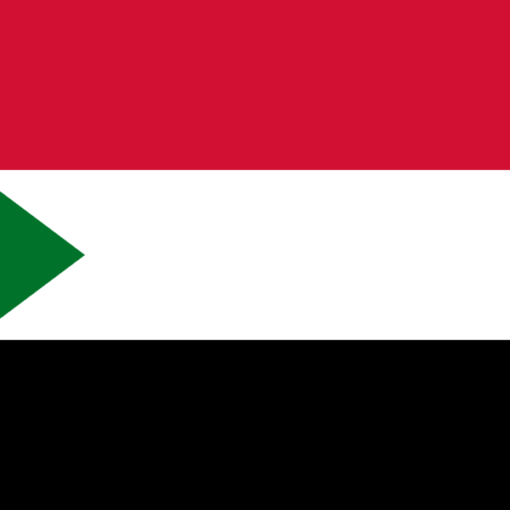 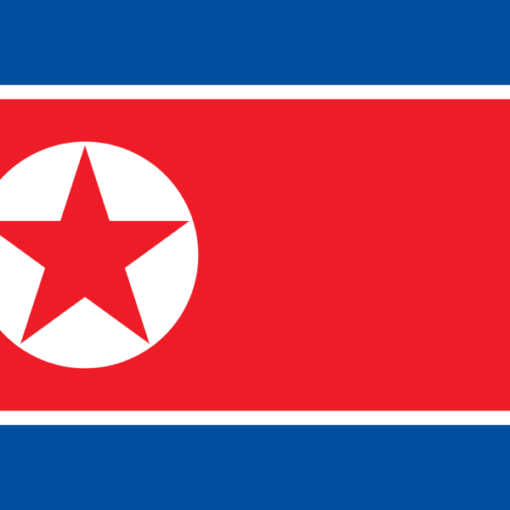 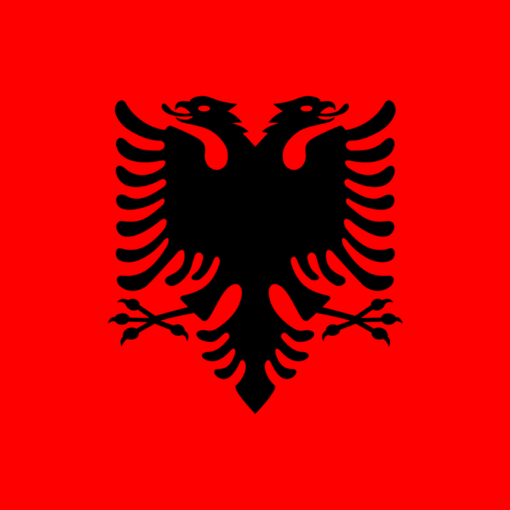 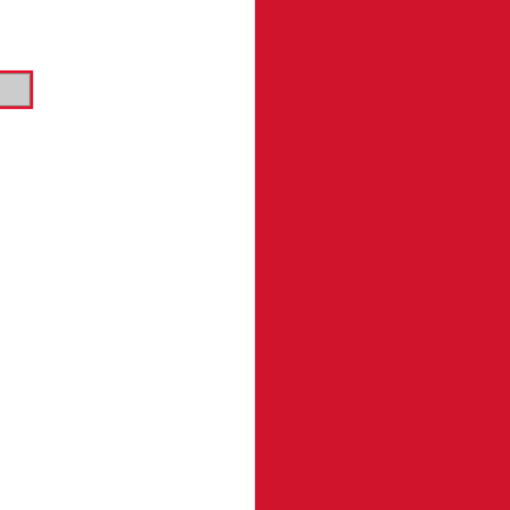