The Republic of Latvia (Latvijas Republika) (Latvejas Republika) (Leţmō Vabāmō) is a country in the Baltic region of Northern Europe. It is bordered by Estonia, Lithuania, Russia and Belarus. Its official language is Latvian. The capital and largest city is Riga.

Originally adopted in 1918 and restored upon independence in February 1990, the Latvian flag features a field of deep red known as ‘Camine’ which represents the blood shed defending the nation, bisected with a narrow white central band. 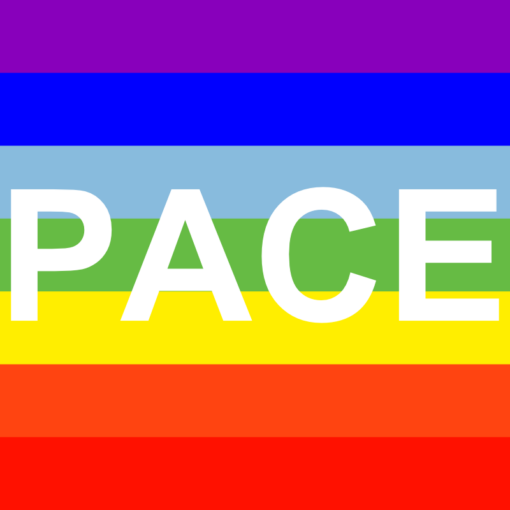 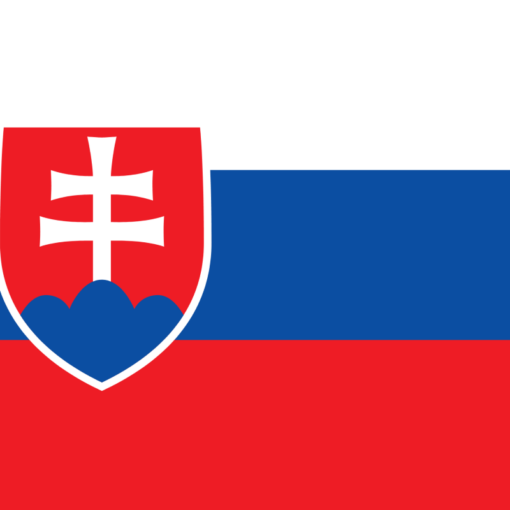 On 27th August Slovakia has an annual public holiday which commemorates the beginning of the uprising against the pro-Nazi government in 1944.  […] 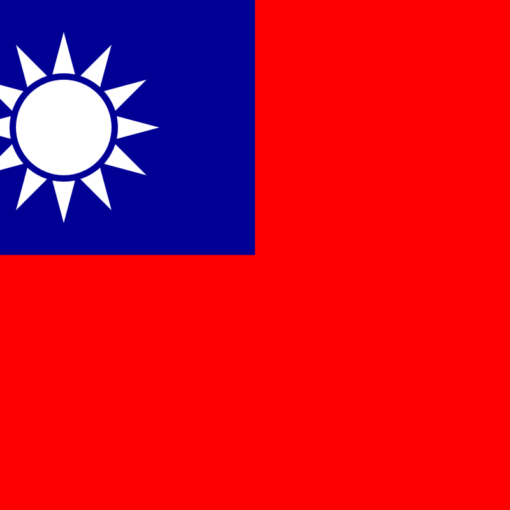 The seventh month of the lunar calendar marks what is known as Ghost Month in Taiwan. Ghosts and Spirits are believed to […]