The Republic of Madagascar (Madagasikara) is an island country in the Indian Ocean. Situated 400 km off the coast of East Africa across the Mozambique Channel, Madagascar’s main island is the fourth-largest in the world. Its official languages are Malagasy and French. The capital and largest city is Antananarivo.

The flag of Madagascar consists of two bands of red and green with a white vertical band on the left hand hoist side. It was adopted in October 1958. 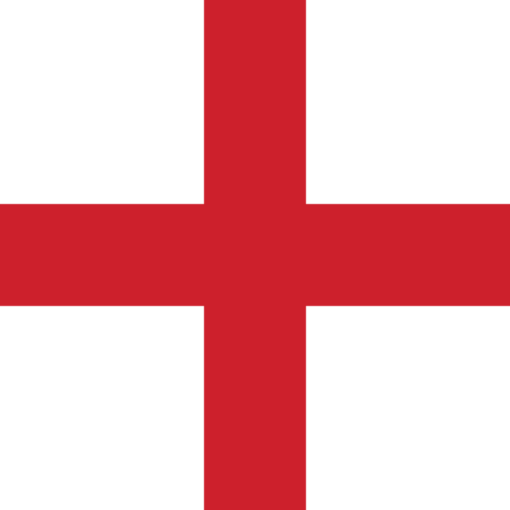 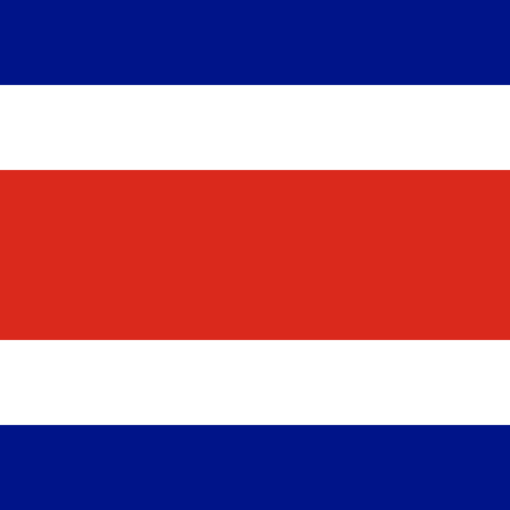 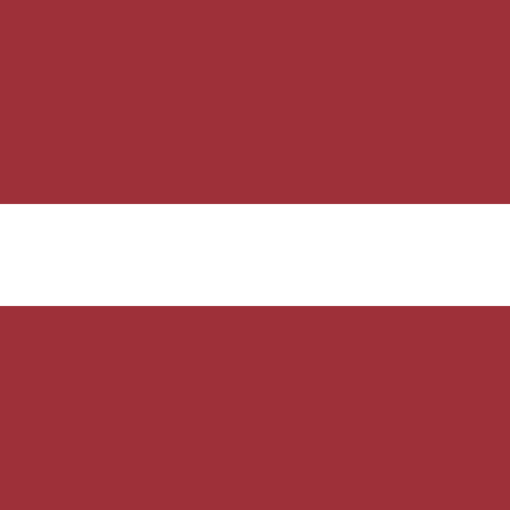 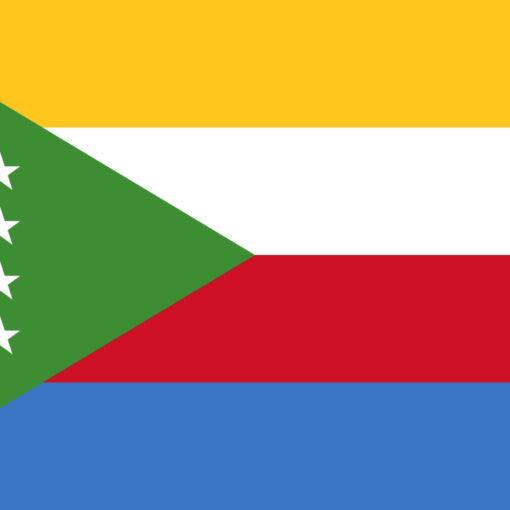