The flag of South Africa was adopted in April 1994. The design consists of a green horizontal Y-shape (pall) with gold and white borders. The rest of the flag features sections of red at the top and blue at the bottom and a black triangle on the left hand hoist side. 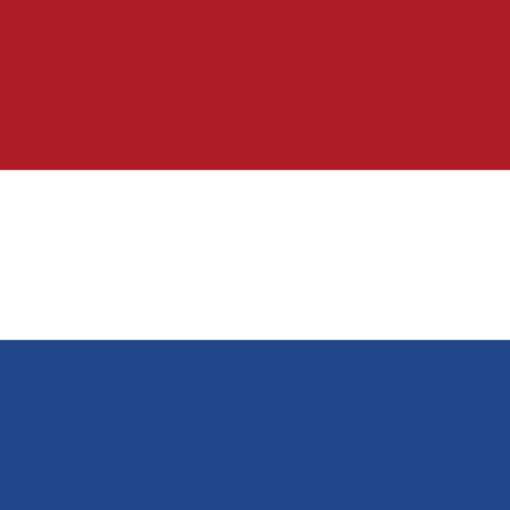 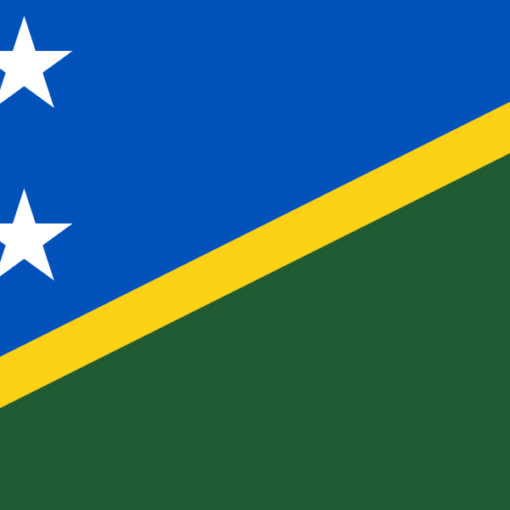 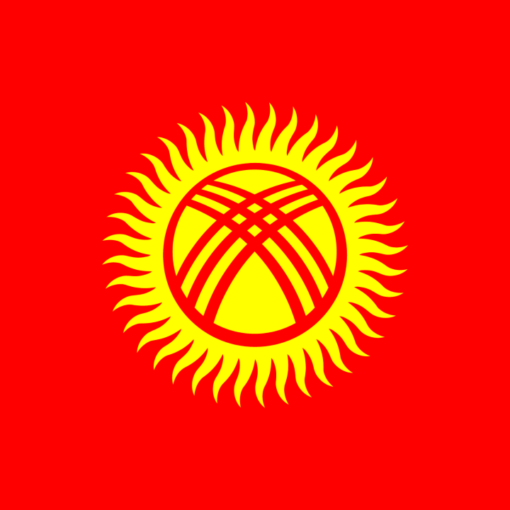 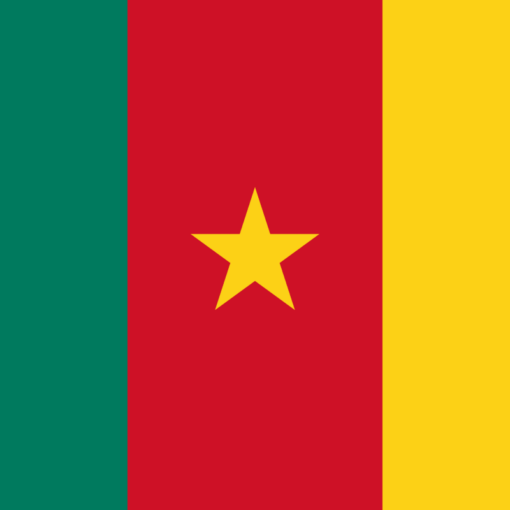 Cameroon, officially known as the Republic of Cameroon, is a country located in West Central Africa. It shares borders with Nigeria, Chad, […]