The Republic of Kazakhstan (Қазақстан Республикасы) (Qazaqstan Respublikasy) is a country in located in Central Asia and Eastern Europe. It shares borders with Russia, China, Kyrgyzstan, Uzbekistan and Turkmenistan. Its official languages are Kazakh and Russian. The capital is Astana and its largest city is Almaty.

Adopted after the collapse of the Soviet Union in 1992 the design of the Kazakh flag features a gold sun with 32 rays above a silhouette of a steppe eagle centered on a cyan blue field. The left hand side features a national ornamental pattern also in gold. 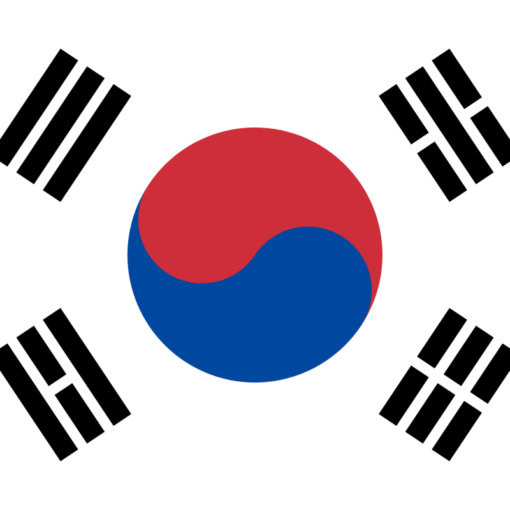 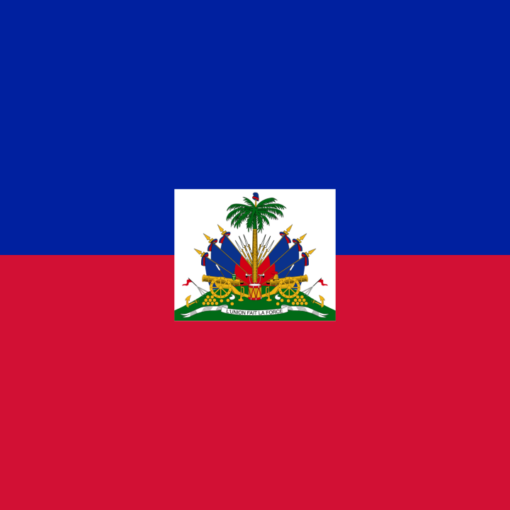 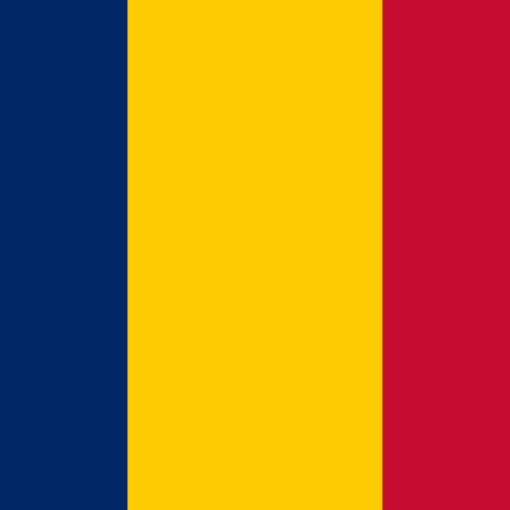 The Republic of Chad is a country in Central Africa. It shares borders with Libya, Sudan, Central African Republic, Cameroon, Nigeria and […] 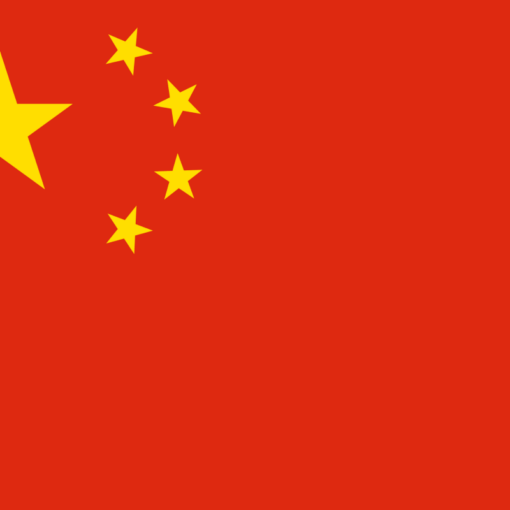