The Republic of Belarus (Рэспубліка Беларусь) is a country in Eastern Europe. It shares borders with Russia, Ukraine, Poland, Lithuania and Latvia. Its official languages are Belarusian and Russian. The capital and largest city is Minsk.

The flag of Belarus was originally adopted in December 1951 with the current version in use since 2012. The design consists of two horizontal bands of red (2/3 width) and green (1/3 width), with an ornamental red on white vertical banner at the hoist. 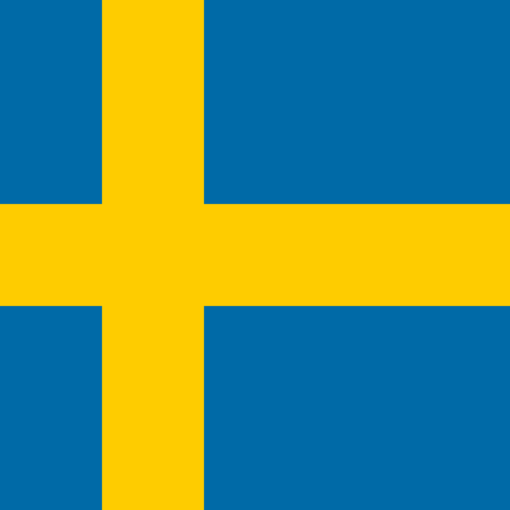 Sveriges flagga The Kingdom of Sweden (Sverige) is a country in the Nordic region of Northern Europe. It shares borders with Norway, […] 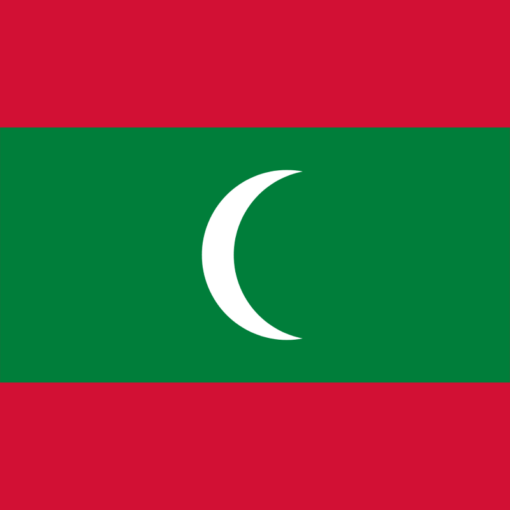 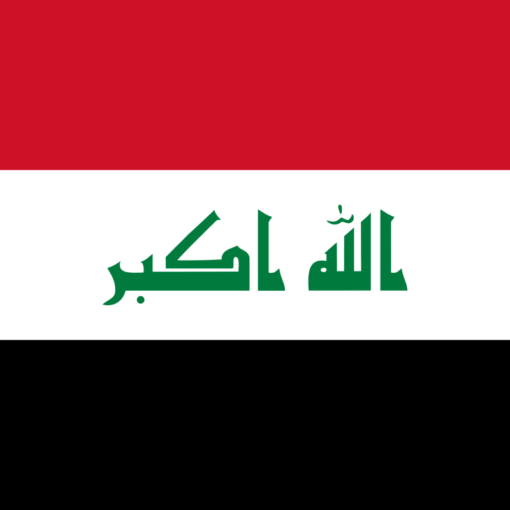 Iraq, officially known as the Republic of Iraq, is a country located in Western Asia. It shares borders with Turkey, Iran and […] 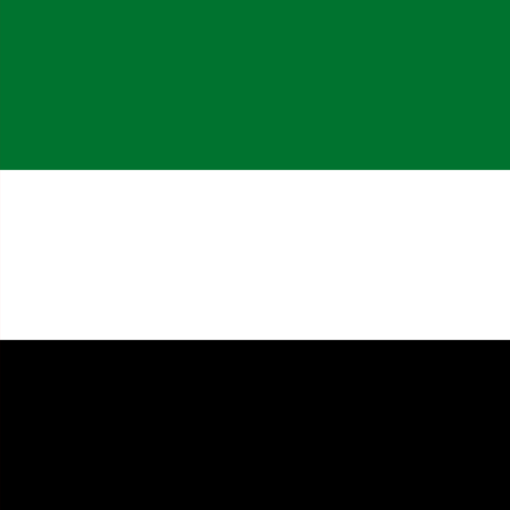