Running from 19 August to 11 September 2022, the Vuelta a España, Spain’s annual multi-stage bicycle race takes place. The 77th edition of ‘La Vuelta’ will depart from Utrecht in the Netherlands and finish in Madrid.

The Spanish flag known as Rojigualda was adopted in October 1981. The design consists of three horizontal bands of red, yellow and red. The double width middle band features the Spanish coat of arms offset toward the left hand hoist side. 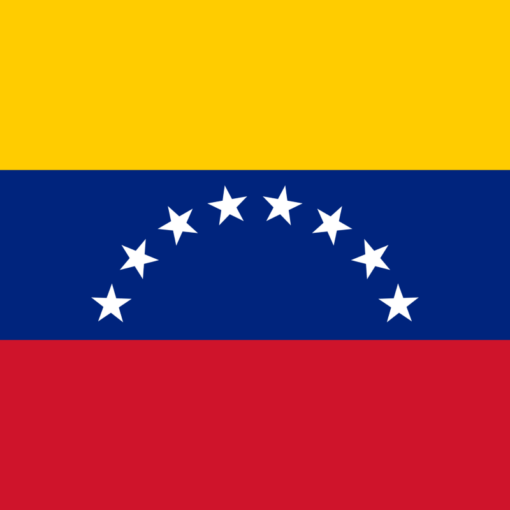 The Bolivarian Republic of Venezuela is a country in South America. It shares borders with Colombia, Brazil and Guyana. Its official language […] 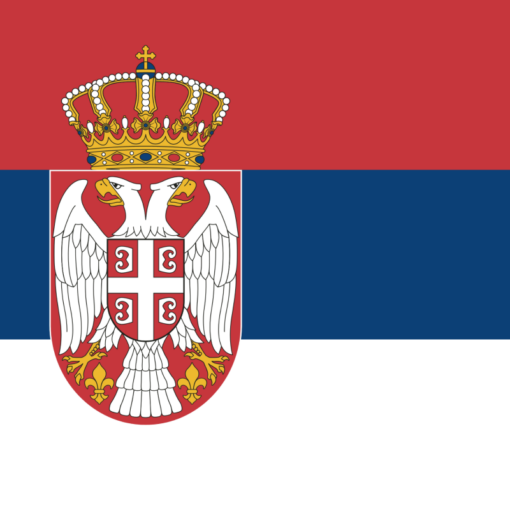 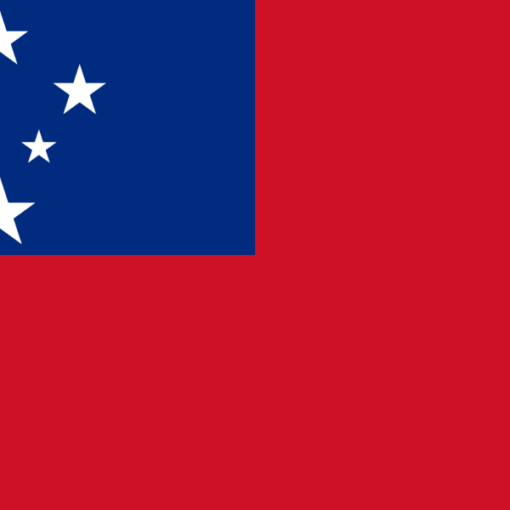 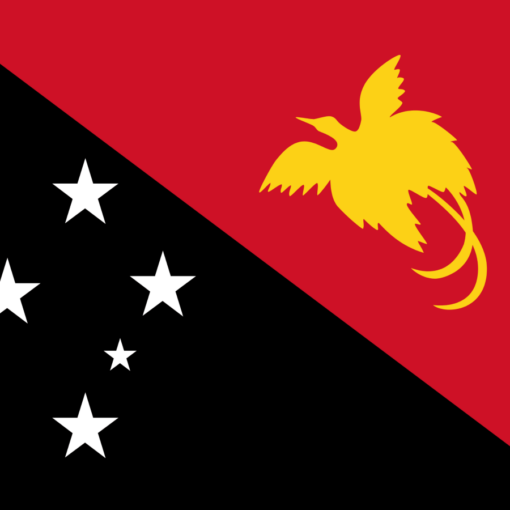