The Republic of Malta is an island country in Southern Europe. It is situated in the Mediterranean Sea between Italy to the north and Libya to the south. The official languages are Maltese and English. Italian is also widely spoken here. The Capital city is Valletta.

The Maltese Flag was adopted in September 1964. The design features two equal vertical bands of white and red with a red & white outlined George Cross in the top left corner. 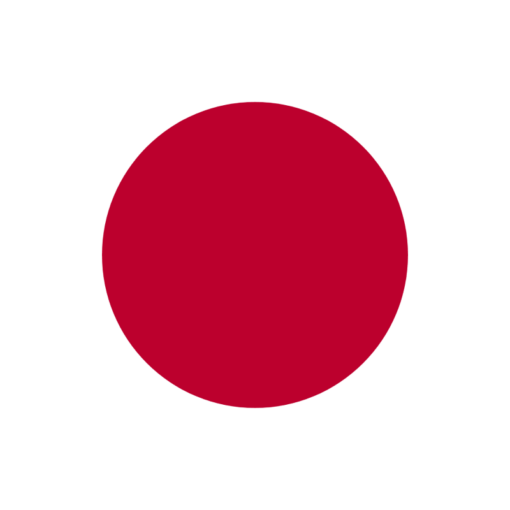 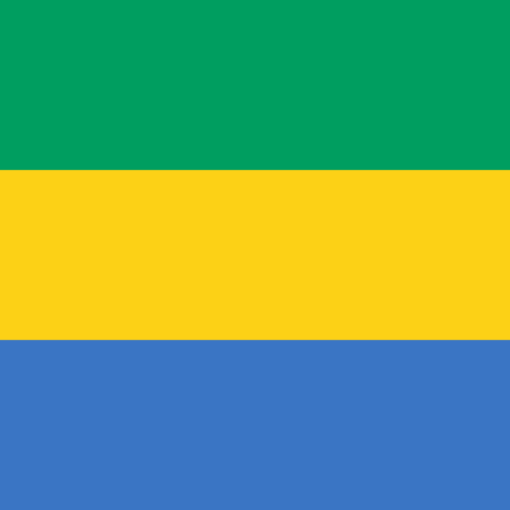 drapeau du Gabon The Gabonese Republic (République gabonaise) is a country on the west coast of Central Africa. It shares borders with […] 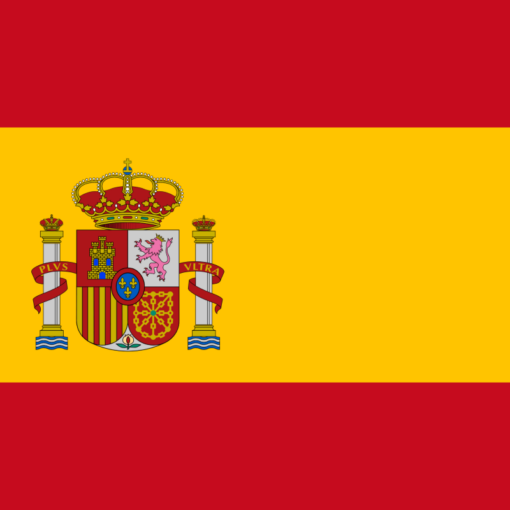 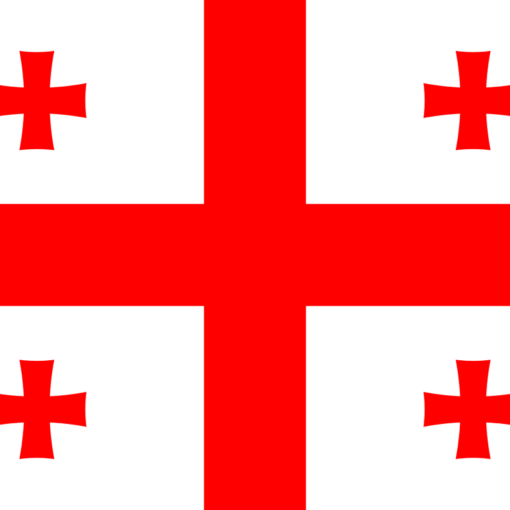