Kosovo, officially known as the Republic of Kosovo, is a self declared independent country in the Balkan Peninsula of Europe. It shares borders with Serbia, North Macedonia, Albania and Montenegro. Its official languages are Albanian and Serbian and the capital and largest city is Pristina.

The flag of Kosovo was adopted in February 2008 after the country declared independence from Serbia. The design consists of a blue field with a gold silhouette map of Kosovo at the center below an arc of six five-pointed white stars to represent the country’s ethnic groups: Albanians, Serbs, Bosniaks, Turks, Romani, and Gorani. 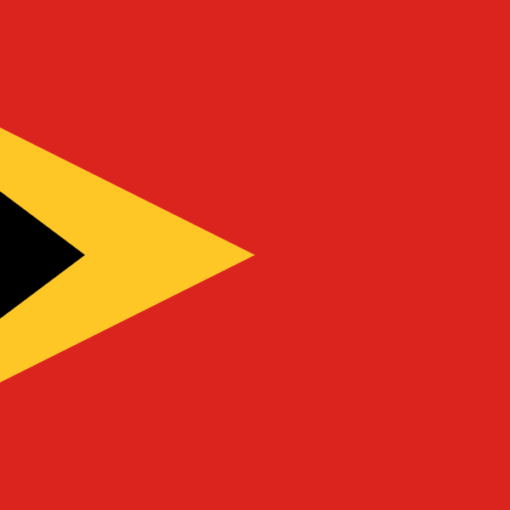 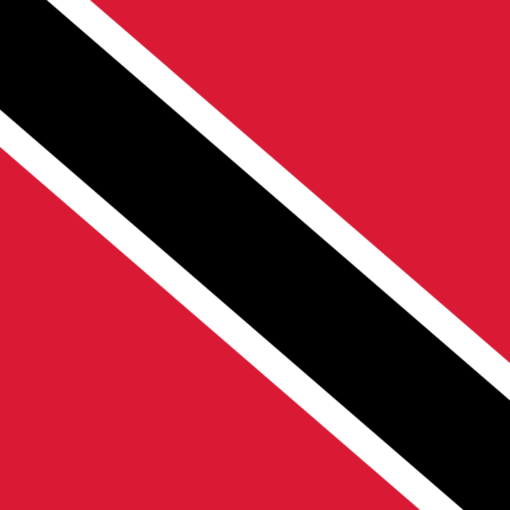 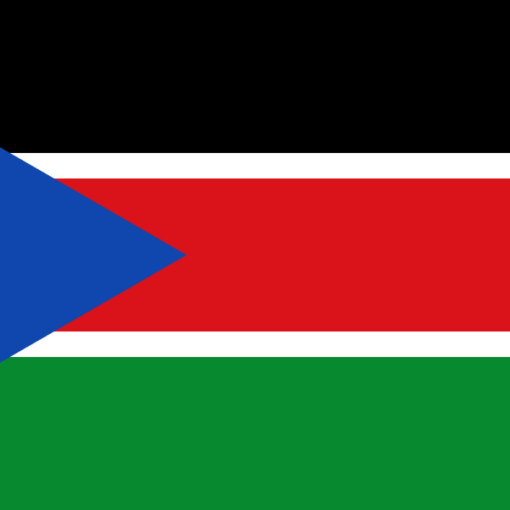 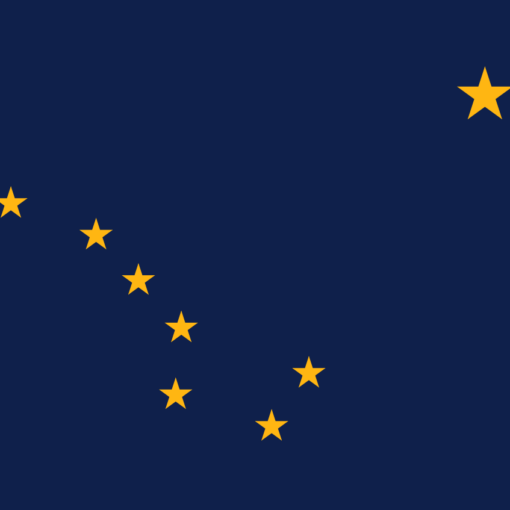 The Last Frontier Alaska is a U.S. state in the extreme north west of North America. It shares borders with British Columbia […]