Cameroon, officially known as the Republic of Cameroon, is a country located in West Central Africa. It shares borders with Nigeria, Chad, Central African Republic, Equatorial Guinea, Gabon and the Republic of the Congo. Its official languages are French and English, its capital is Yaounde and its largest city is Douala.

The flag of Cameroon was adopted in May 1975. The design consists of a vertical tricolor of the pan-African colors of green, red and yellow with a five-pointed yellow star at the center of the red band. 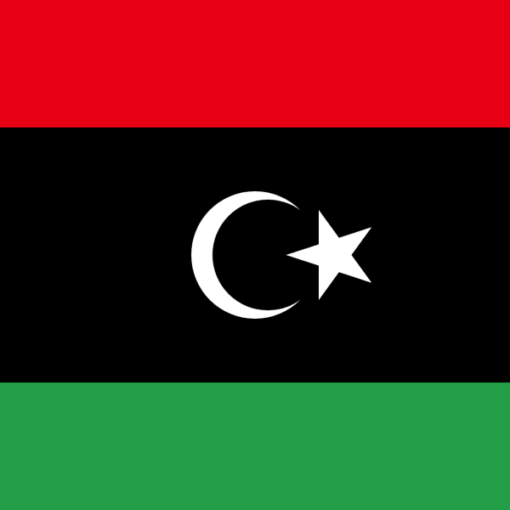 16th September is Martyrs’ Day in Libya. A public holiday to commemorate those who gave their lives or were exiled under Italian […] 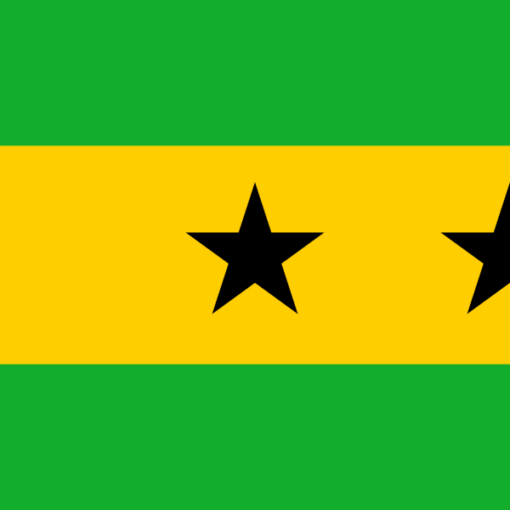 On 6th September São Tomé and Príncipe honor the country’s military with Armed Forces Day. On this public holiday military parades are […] 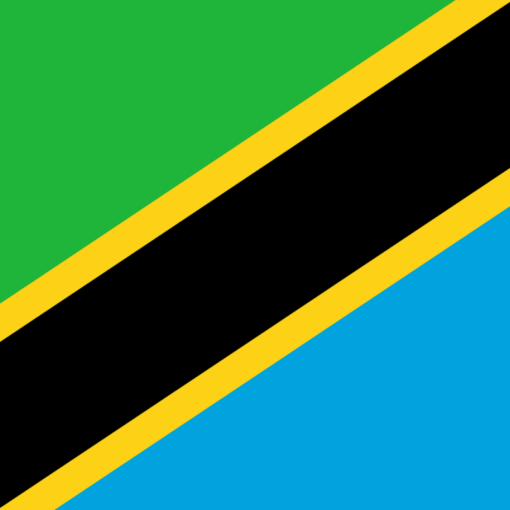 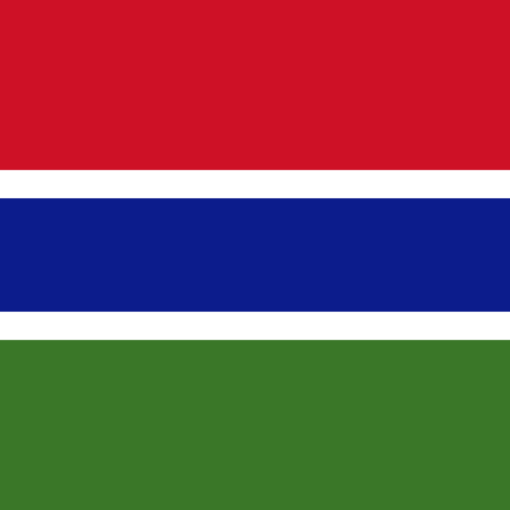