Denmark (Danmark) is an country in the Nordic region of Northern Europe. Situated southwest of Sweden and south of Norway it shares a border with Germany. Its official language is Danish. The capital and largest city is Copenhagen.

The Danish flag design was adopted as national flag in 1219 and is the oldest continuously used national flag in the world. It features a white Nordic Cross which is an asymmetric cross where the vertical crossbar is moved towards the left hand side of the flag; on a red field. 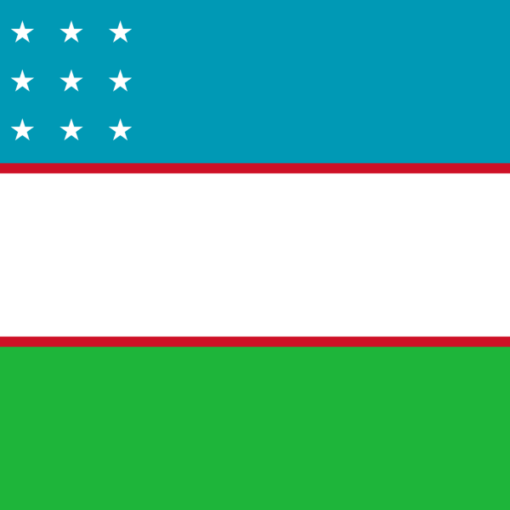 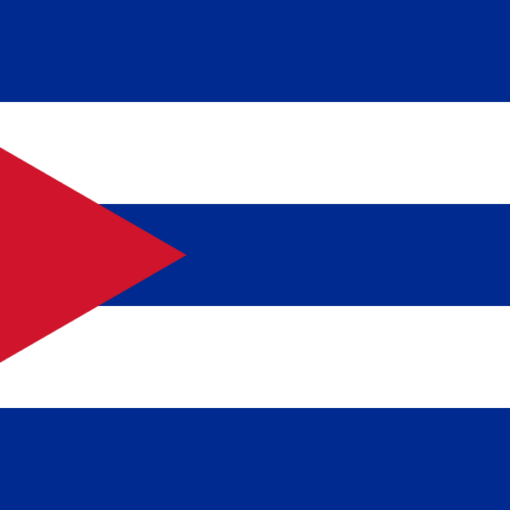 The Republic of Cuba (República de Cuba) is an island country in the Northern Caribbean Sea. It is surrounded by Mexico, Florida, […] 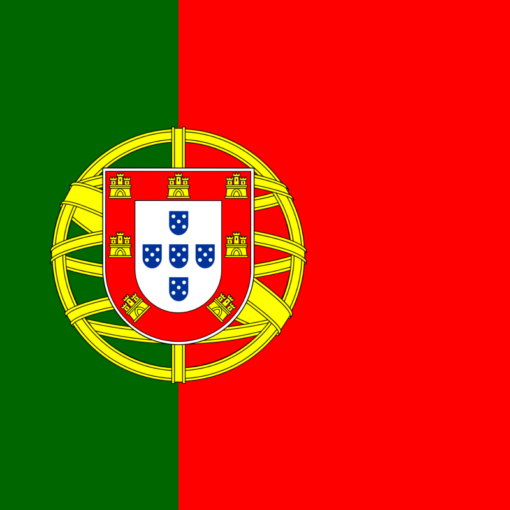 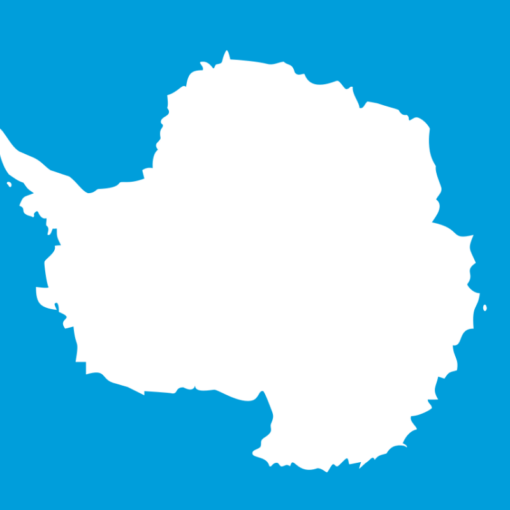 The continent of Antarctica does not have an official flag, however over the years several designs have been proposed and used to […]