Barbados is an island country in the West Indies, in the Caribbean region of North America. Its official language is English. Its capital and largest city is Bridgetown.

The flag of Barbados is known as the Broken Trident and was adopted in November 1966, the design is vertically striped in blue, yellow and blue. The central yellow stripe features a black trident head. 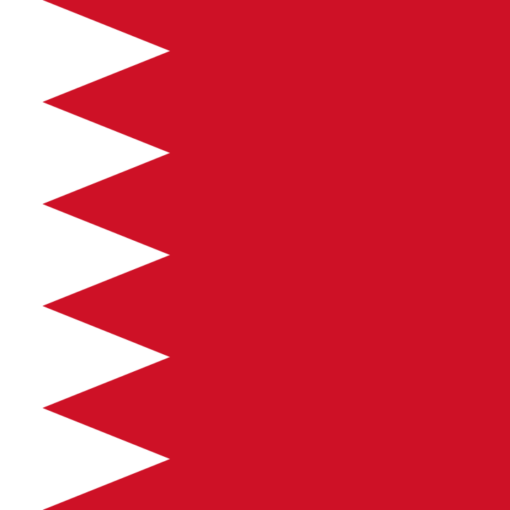 Bahrain, officially known as the Kingdom of Bahrain, is an island country located in the Western Asia. Situated in the Persian Gulf […] 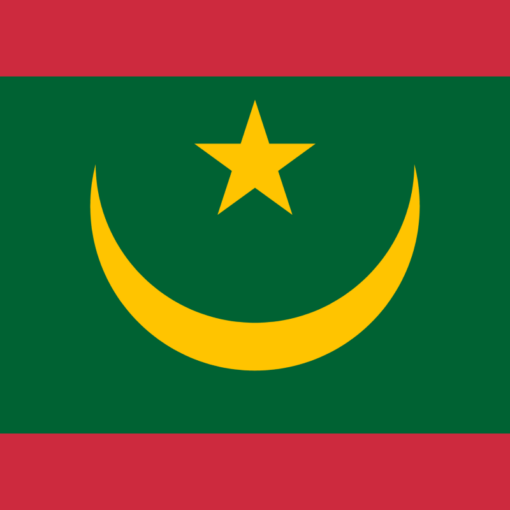 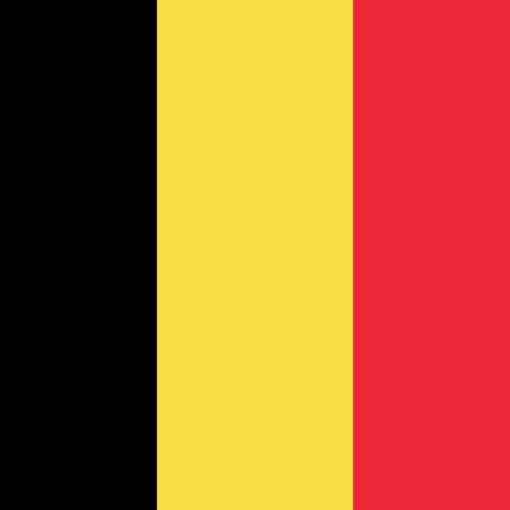