19th September is Independence day in Saint Kitts and Nevis. Kittitians and Nevisians commemorate their independence from Great Britain with parades and musical performances.

The flag of St Kitts & Nevis was adopted in September 1983. The design consists of a green triangle and a red triangle divided by a yellow-edged black diagonal band featuring two white five-pointed stars, this band runs diagonally from the lower left hoist side to the upper fly side. 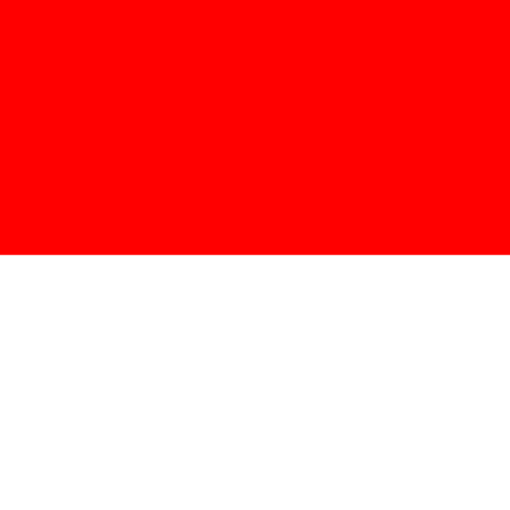 The Republic of Indonesia is country in Southeast Asia made up of 17,000 Islands. It shares land borders with Papua New Guinea, […] 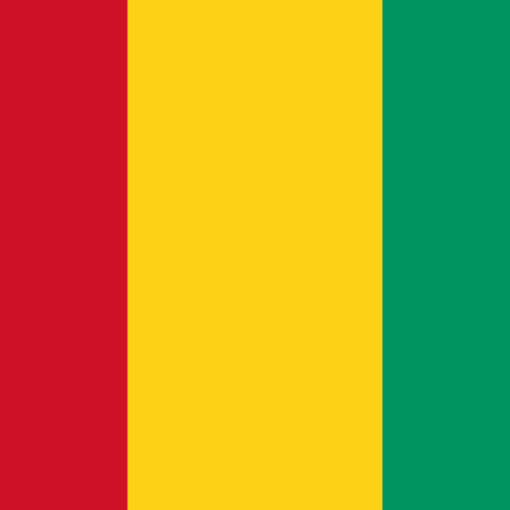 Guinea, officially known as the Republic of Guinea, is a country located in West Africa. It shares borders with Guinea-Bissau, Senegal, Mali, […] 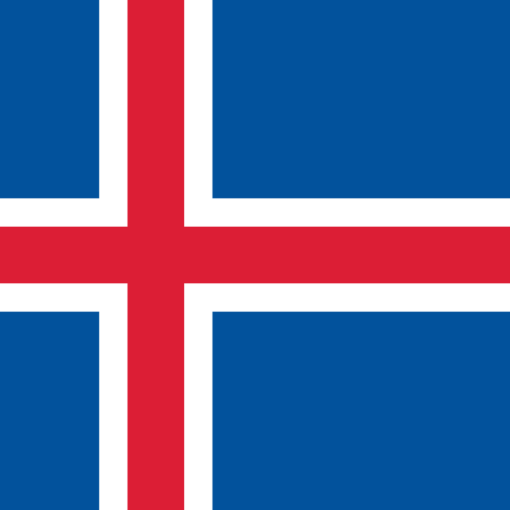