Panama, officially known as the Republic of Panama, is a transcontinental country located in the southern part of North America and the northern part of South America. It shares borders with Costa Rica and Colombia and has the Caribbean Sea to the north, and the Pacific Ocean to the south. The capital and largest city is Panama City. 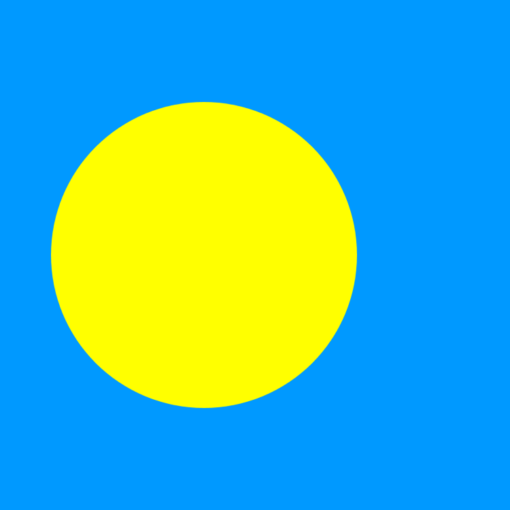 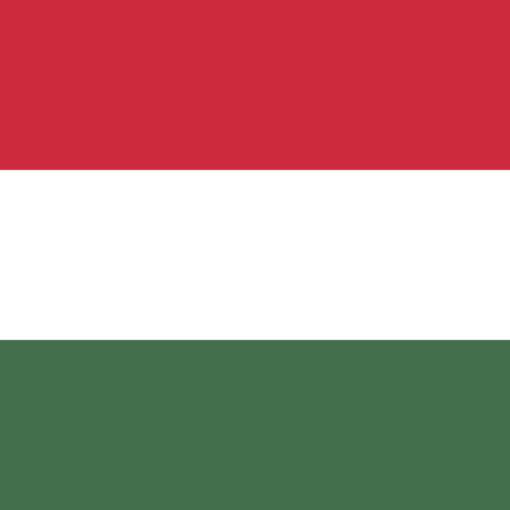 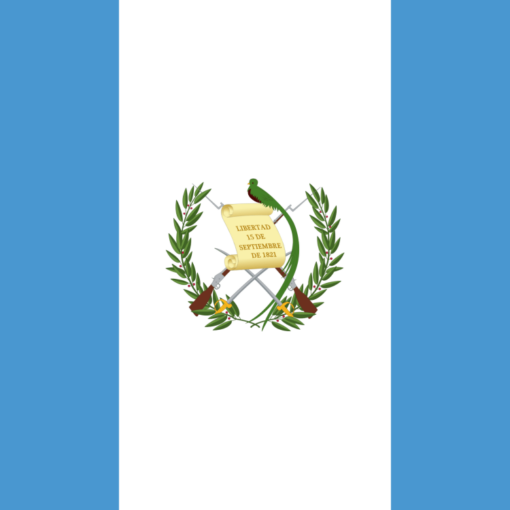 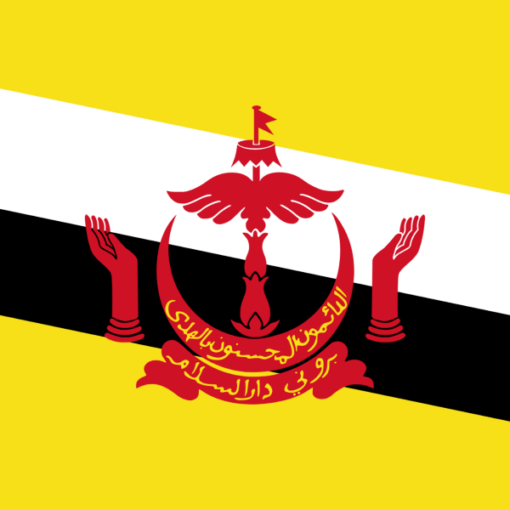