The Yellowhammer State, The Heart of Dixie, The Cotton State

Alabama is a state in the South eastern region of the United States, it shares borders with Tennessee to the north; Georgia to the east; Florida and the Gulf of Mexico to the south; and Mississippi to the west. The capital city is Montgomery and the largest city is Huntsville.

The flag of Alabama was adopted on February 16, 1895. The design features a crimson red saltire cross on a field of white.

Where is Alabama on the US Map? 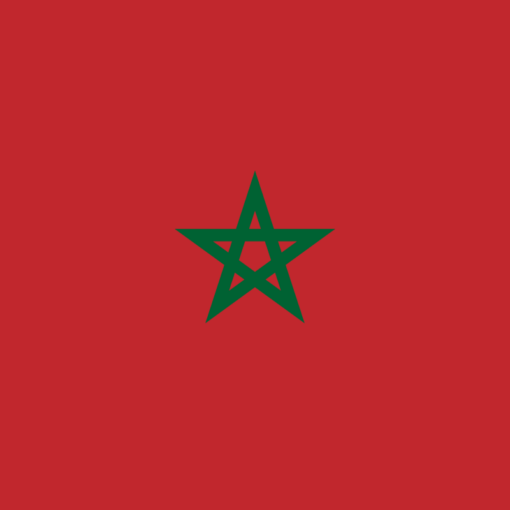 Held annually in July and attracting entertainers, artists and visitors from around the world,  Marrakech Popular Arts Festival is one of the […] 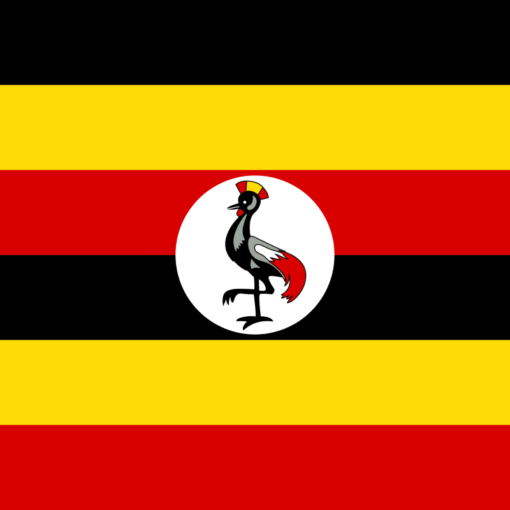 Bendera ya Uganda The Republic of Uganda (Yuganda) is a country in East Africa. It shares borders with Kenya, South Sudan, the […] 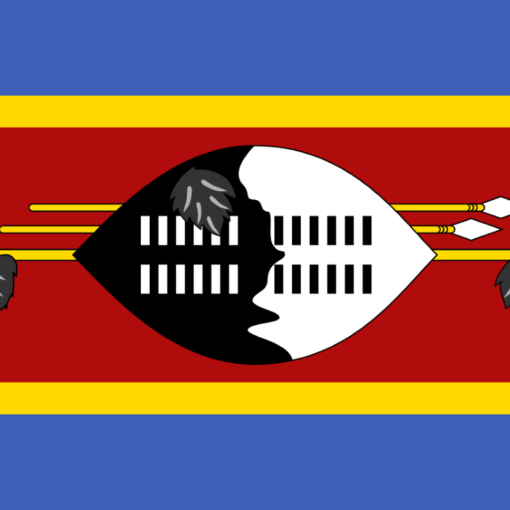